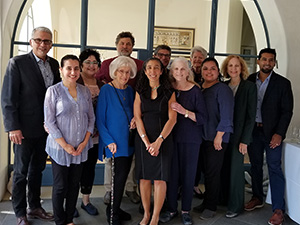 The McCune Foundation was established in 1990 by George D. McCune and Sara Miller McCune, the founders and principal management team (for 25 years) of SAGE Publications, Inc. The Foundation supports projects that address critical issues in Santa Barbara and Ventura Counties by empowering and mobilizing excluded populations. We support groups which are “doing with others” rather than “doing for others” – grassroots, bottom-up organizations in which “clients” are the initiators and involved in decision making. 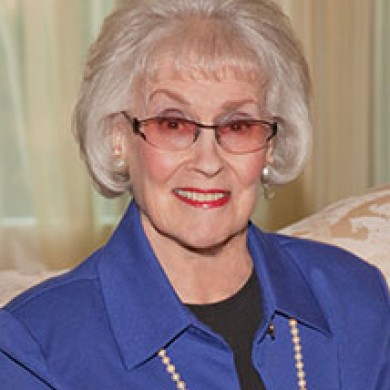 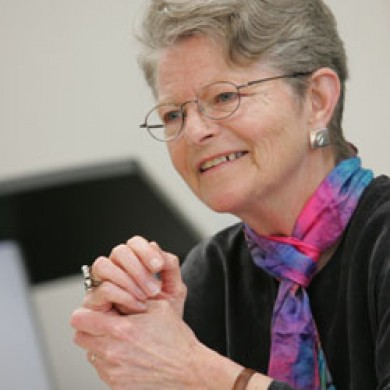 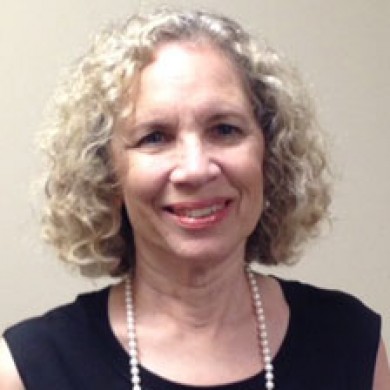 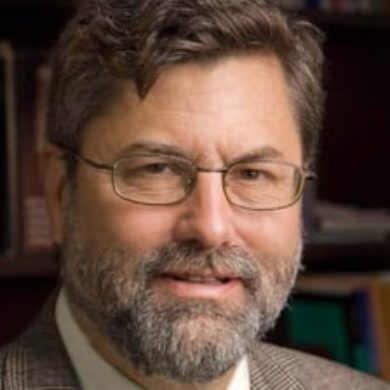 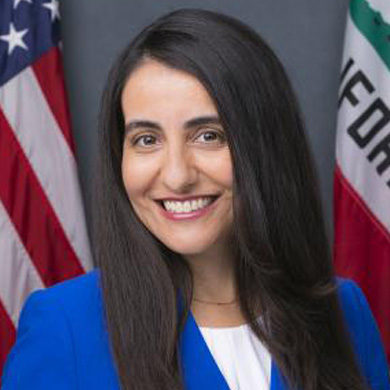 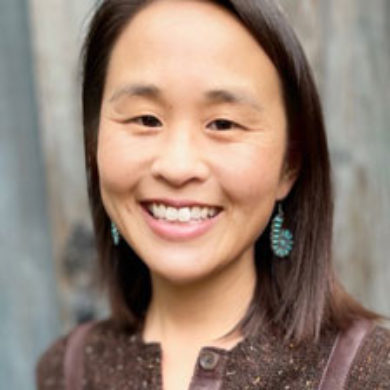 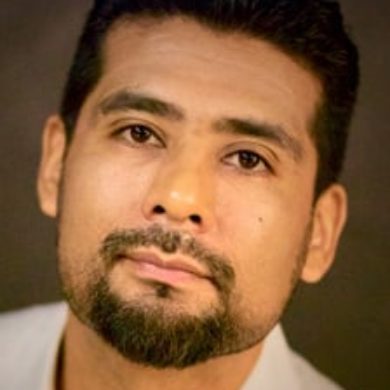 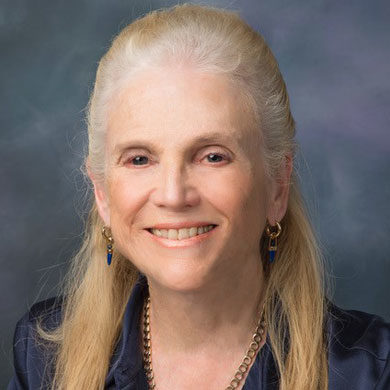 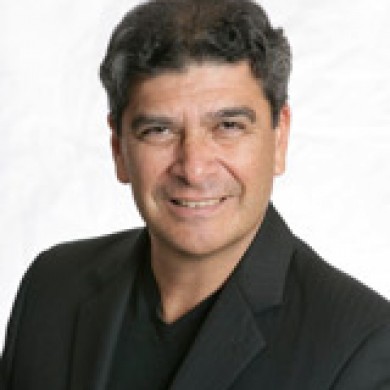 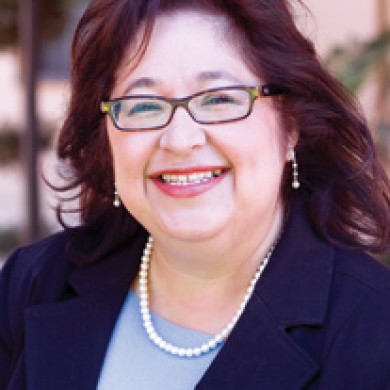 Brando Pozzi and Diane Wondolowski serve as ex-officio members of the Finance and Investment Committees. 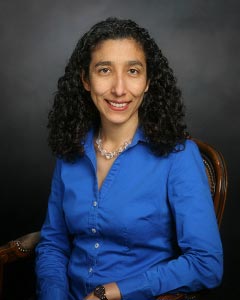 
Claudia Armann has been the Executive Director of the McCune Foundation since 2008. She is the daughter of Guatemalan immigrants and grew up in New Jersey. Claudia has a degree in Journalism and served an internship with The Associated Press in the Salt Lake City bureau. Upon moving to the Central Coast of California in 1995, she worked as a research editor for Hispanic Business and ISLANDS magazines.

Claudia began her work in philanthropy at the Santa Barbara Foundation where she served as a program officer for eight years. In that role, she helped coordinate education and cultural grantmaking, as well as student aid programs. Claudia lives in Ventura where she has been an advocate for affordable housing, alternative transportation, and open space preservation. She has also served on the boards of several environmental organizations. Claudia speaks Spanish and is learning Italian.